Statistics indicate that the number of looked after children in the United Kingdom is on the rise.

It is important to know how the law works regarding taking children into care. Looked after children in the UK are dealt with under the Children Act 1989. These regulations specify the steps that the court takes when there is reason to believe that a child is in danger. If the level of risk is high, the court may step in and begin care proceedings at once.

Otherwise, all efforts are made to keep children in their family homes. The process begins with a letter before proceedings being sent to the parents, inviting them to come with their lawyer to attend a pre-proceedings meeting with the local authority to discuss what the parents can do to better look after the child. The local authority explains the support and help it can provide to facilitate the parents keeping the child in the family home.

If a plan can be worked out, a formal agreement is drawn up and the parents and the local authority agree to follow this plan. If the parents won’t agree to the changes, or if they do agree and then don’t follow the agreement, local authorities can ask the court to take the child into care.

Children’s protection involves having them placed in a secure social setting where their needs are met, where they feel safe and loved, where they are provided with all that they need for positive outcomes in their lives.

Contact Capstone Foster Care to find out how you can become involved in fostering.

Tips for coping with attachment disorders in Foster Children 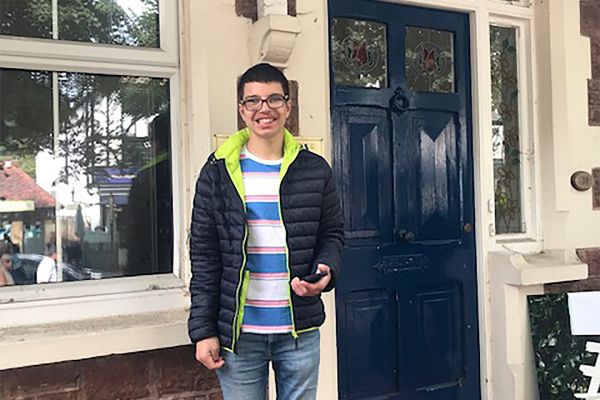 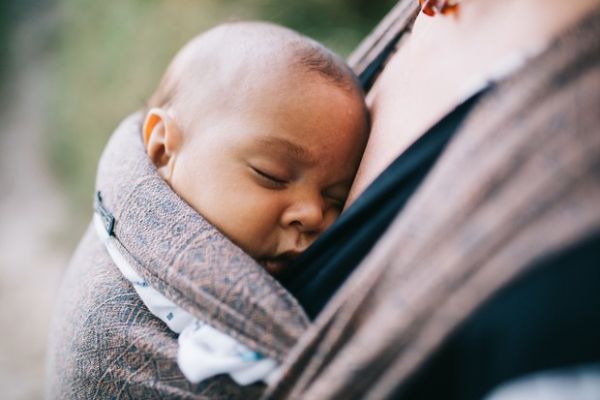 Tips for foster parents during Coronavirus 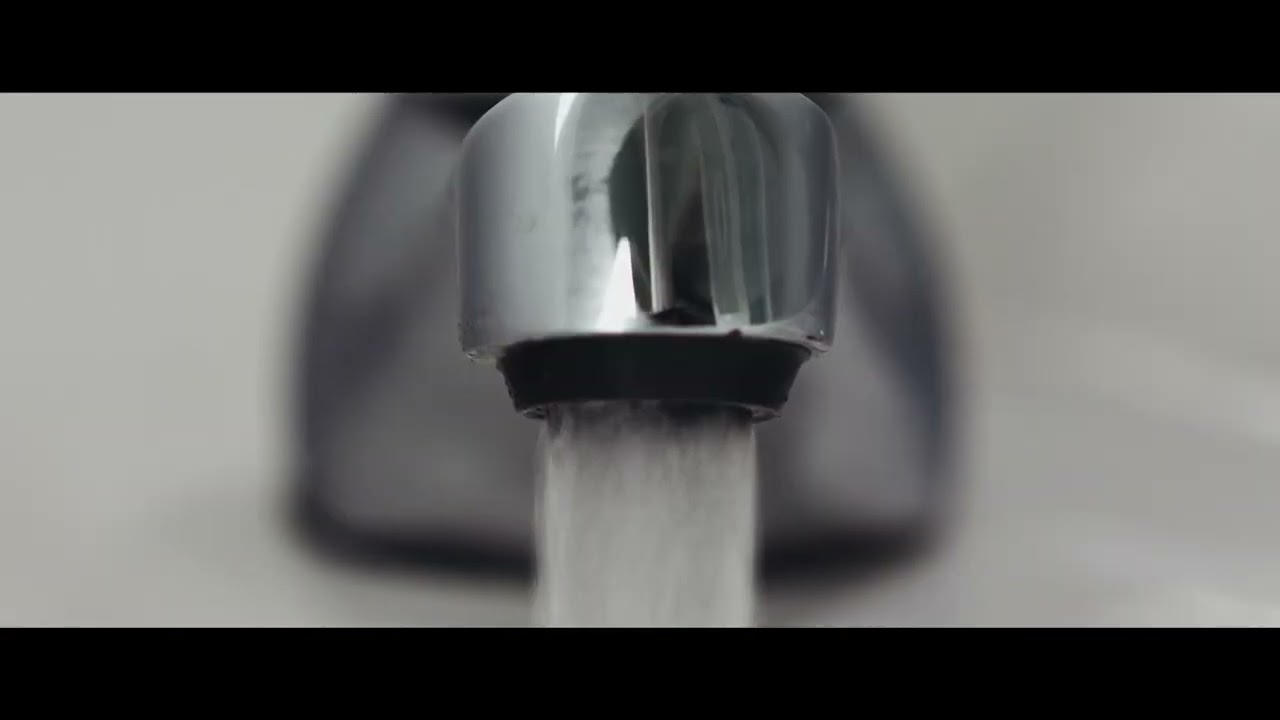