Reasons for a child to be taken into Care

There are numerous reasons social services would take a child into care.

However, some of the most common reasons for a child to be taken into care include:

Find out the more of the most common reasons for foster care, and what happens when a child is taken into care – whether it’s when social services remove a child, or putting your child into care yourself.

How do children end up in foster care?

Another common form of abuse is substance abuse. If the parents or guardians suffer from a drug addiction or alcoholism, they are unfit to take care of a child – and, if they cannot seek help and address their addiction in a way that keeps the child safe, social services will likely take this child into care.

Neglect can come in many forms – and if a child is proven to be neglected, this can lead to them being placed in the foster care system. Examples of neglect could include:

If parents or guardians have been sentenced to jail, and there is nobody who can look after them while they finish their sentence, they will likely be put into care.

Whether this is dropping children off at a babysitter’s and never returning, or leaving the children at home alone for an extended period of time – abandonment will lead to children entering the care system.

Physical or mental illness of the parents or caregivers can lead to them not being able to look after their child – and either temporary or permanent foster care may be required.

In the case of the parents or guardians dying, and there isn’t an appropriate adult to look after the child, this would then lead to the child being placed into care.

Putting your child into care

On rare occasions, reasons for foster care could be voluntarily putting your child into care. This could be due to a wide range of reasons – potentially including some of the above – but mainly due to the issue that the parents cannot, or do not, want to look after the child any longer.

There’s also a difference between children being put into foster care due to circumstances at home they cannot control, and circumstances which they can. For example, there are some instances where foster children may need to be put into care due to their own actions, if their parents of guardians cannot take care of them or control their behaviour:

When a child is placed into care, a local authority is called in to assess the child’s situation and determine the category of need for foster care. The purpose of this foster care is to ensure the child is provided with a substantial substitute home where they can be taken care of. It’s not uncommon for some foster parents to stay in the lives of their foster children until they have aged out of the system – as their previous home and family life may never be suitable for them again.

Now you’ve learnt the most common reasons social services would take a child or why children can be placed in foster care, learn more about becoming a foster carer today. Alternatively, for more information or advice, get in touch with any of our experts at Capstone Foster Care today.

Our Heywood team had a spooktacular time!

J's Journey into the Army

How Fostering can change a future

10 tips on connecting with your Foster Child 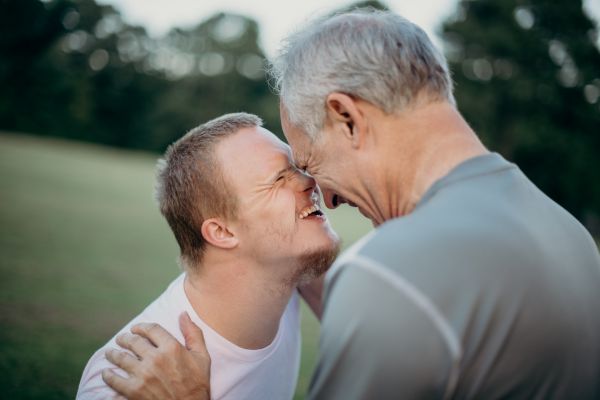 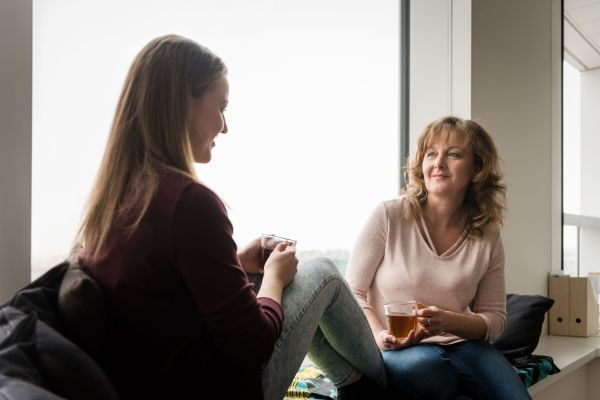 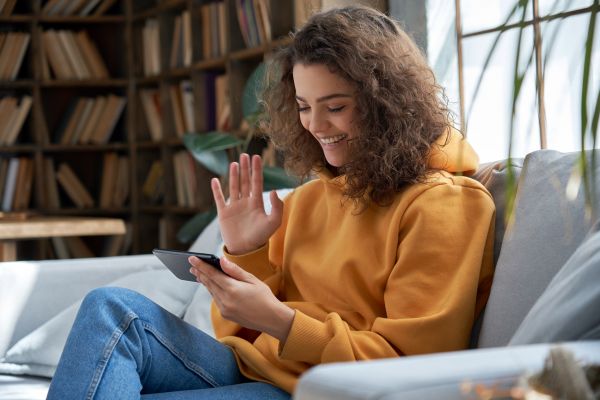 Carers awarded for 10 years of fostering with Capstone!

Schools Out! Summer Packs for our foster families