What is Child Sexual Abuse?

Children who are abused sexually are being persuaded or forced to participate in sexual activities. They may not understand they are being abused, nor that what is happening to them is wrong. In many instances they may feel too scared to speak out.

There are two types of sexual abuse. Contact abuse and non-contact abuse.

Non-contact abuse involves non-touching activities such as grooming and exploitation. It includes:

What is Sexual Violence?

Sexual violence can happen to anyone, and the victims of any age. The perpetrator could be a complete stranger, or someone you know or even trust such as a partner, friend or family member.

What are the signs of sexual abuse in children?

Children who are abused may:

The most vulnerable age group of sexual abuse and violence victims are females age 16 – 19, they are more than four times more likely to be victims.

What are the signs of sexual abuse in teenagers?

For teenagers who are new to dating and beginning to experience relationships of a sexual nature, It can be challenging to recognise they may be in an abusive relationship. Signs of abuse in a teen’s relationship could be if their partner:

Impact of technology on sexual abuse

The use of new technology has become integral in the sexual abuse and exploitation of children. The internet allows perpetrators to anonymously target victims quickly and freely. Children have access to technology which allows them to communicate with people they otherwise would not.

Some of the signs that a child is being abused online:

Online groomers often build a relationship with children as friends on social media or gaming sites, only steering the conversation towards a sexual nature once they have the child’s trust. This can lead to the groomer sending or requesting photos of a sexual nature which they ask they child to keep secret. They may blackmail the child by threatening to share the pictures with family and friends or even set up a meeting with the child. Some children don’t realise they have been groomed and think the person is their girlfriend or boyfriend.

How to help someone who has been sexually abused

75% of children who are sexually abused do not tell anyone about it and many keep their secret all their lives. If someone confides in you that they have been sexually abused it’s important that you are supportive, compassionate, calm and understanding. The victim may be feeling ashamed, isolated and frightened. By confiding in someone about the abuse they have suffered they are demonstrating a huge amount of strength. Sexual abusers are likely to be someone known to the child – 8 out of 10 children know their abuser, they could be a family member, friend, baby sitter or neighbour. The closer the relationship of the abuser and victim, the more likely it will remain a secret.

The police and children’s social services are experienced in responding to suspected child sexual abuse and will deal with it sensitively with the child and their family. If the abuse happened in the past it’s important to establish what the person needs and if this is the first time they’ve spoken about the abuse. They may want to find out about how they can report the abuse, or be looking for advice, or they may just need to share what happened with someone.

It’s important to believe a child who tells you they are being abused as they’d rarely lie about it and would be more likely to deny the abuse than open up about it due to fear and shame. At the same time adults must stay calm and reassure the child. By getting angry the child may become frightened as they may have been warned they’d get into trouble by their abuser if they told anyone. Instead be caring and let them know they have done nothing wrong and you are glad they came to tell you.

Intervening with the person who has sexually abused

The perpetrator of the abuse needs to be held accountable for their actions and get specialised help from professionals. If the police or children’s social services are not contacted here are some points to consider if you speak to someone who has or may have abused:

Help them by helping yourself

If you have been confided in about sexual abuse it can be a time of trauma and it’s important to recognise this and get help to cope with the emotions challenges and decisions you face.

The more you are able to cope the more you can help the child who has been abused and the family. This is a time to turn to a friend, family member, counseller or therapist for emotional support.

Here are some useful links for anyone needing support on any matters to do with sexual abuse and sexual violence:

www.napac.org.uk – Supports adult survivors of all types of childhood abuse

survivorsuk.org – Supports men who have experienced rape or sexual abuse

J's Journey into the Army

Tips and advice on fostering with a disability 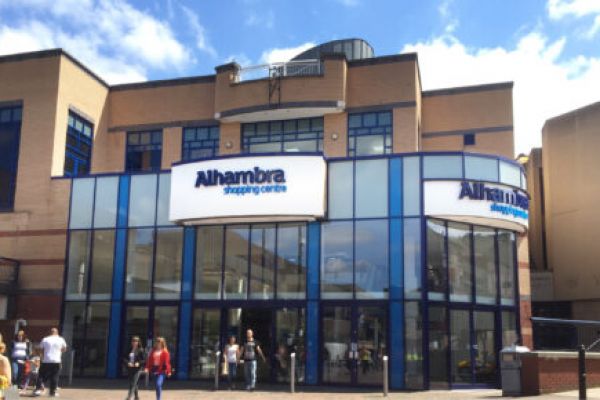 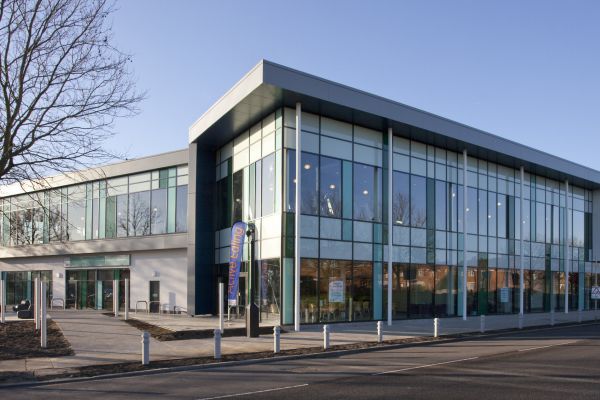 How to adopt from Foster Care