The Number of Newborn Babies in England Taken into Care Doubles!

A new study from the Centre for Child and Family Justice Research at Lancaster University and the Nuffield Family Justice Observatory has thrown new light on the subject of babies in foster care. Focusing on researching infants under one week old who have been taken into care, the study revealed that the number of newborns in care doubled in the years between 2007/8 and 2016/17.

While the findings in this report provide “the first national estimate of the number, case characteristics and legal order outcomes, for newborns subject to care orders,” it has the positive effect of providing a critical discussion for further consideration and development by family justice stakeholders. These stakeholders include fostering agencies, local authorities, and foster carers.

A very big question is what does it mean to foster carers and their agencies or authorities that the number of babies under seven days old taken into care has doubled since 2007/8.

Capstone Foster Care believes that every child deserves a future. We work every day to give children a bright and fulfilling life. Toward this goal, our experts keep up with the latest studies so that we know how to respond with the services we offer and the way we work with our team of foster carers. These studies range from the latest in child pedagogy to population statistics pertinent to society’s composition of children.

This means that when potential new foster carers start the application process, one of the pieces of information that is transmitted is that “fostering often involves caring for small babies” is actually a myth. There is a focus on the need for foster parents who can look after a parent and child. This is a special form of fostering where a parent (or parents) are placed with their baby or toddler so that the parent can learn essential parenting skills and be assessed on those skills. At the same time, the baby is protected from parental mistakes. The placement is short term.

The study on the statistics regarding newborns in care captured Capstone’s attention. To understand the study and its limitations and ramifications, it helps to know the way that it was structured and what exactly it looked at.

First of all, the study defined a newborn as an infant aged less than seven days old and an infant as a child aged less than one year old. Armed with this approach, the researchers used data from 2007/08 to 2016/17 from the Children and Family Court Advisory and Support Service (Cafcass).

Cafcass represents children in family court cases in England. The primary role Cafcass plays is to “put children’s needs, wishes and feelings first, making sure that children’s voices are heard at the heart of the family court setting, and that decisions are made in their best interests.” Cafcass is independent of courts, social services, education and health authorities and all similar agencies and it operates within the law set by Parliament in the Criminal Justice and Court Services Act 2000 and under the rules and directions of the family courts.

The study used the Cafcass data to find the first estimate of the proportion of care proceedings for infants in England specifically issued for newborns, narrowing the data to all s.31 public family law cases in England between 1 April 2007 and 31 March 2017. Population estimates and live birth data produced by the Office for National Statistics (ONS) were also used. This made it possible to calculate incidence rates according to year and children’s ages.

What Are S.31 Proceedings?

When a child comes to the attention of the local authority, the authority will seek a court order if it seems that the child is not receiving reasonable care from a parent, thus causing the child significant harm. It is the court that determines whether the child is suffering harm. The local authority receives the need for attention from several sources. Friends and neighbours, educators, medical professionals, or the police are all obvious sources of information when a family home appears to be a home where the child is at risk.

When an investigation is launched, there is a process where the fine line between protecting the child and respecting the family unit is walked.

To further understand what is involved in care proceedings, it is helpful to know a little bit about the Section 31 proceedings. Section 31 of the Children Act 1989 is known as the Care Order and it permits the court to place a child in the care of a local authority which then shares parental responsibility with the child’s parents. In order to take this action, the court must be satisfied that “harm, or likelihood of harm, is attributable to … the care given to the child, or likely to be given.”

In some cases, there can be an interim care order that can last for up to eight weeks, during which time the child’s home circumstances are further investigated. Such an order is issued for the same reasons as a care order. That is, if the child appears to be at risk of suffering significant harm because the parental care provided is below a reasonable standard, protection for the child is essential.

Separating a child from his or her parents calls for due diligence and must be in line with Article 8 of the Human Rights Act 1998 which means that any interference in family life must be motivated by protecting the welfare of the child and must be proportionate. It is not designed to punish parents but to protect the child.

When the proceedings involve assessing the situation for a newborn child, special care must be taken so that the parents are given the chance to present their side of the situation. This means that local authorities must have a clear and timely plan in place so that the parents can be ready for the care proceedings when the baby is born and have had time to seek legal advice.

There are several outcomes to the proceedings. The baby could be removed from the parents. If that happens, the newborn is placed in a residential placement, in a parent and child foster placement, or with relatives. During this time, there is ongoing assessment of the parents’ ability to care for the child.

With reference to harm, it is defined as “ill-treatment or the impairment of health or development,” which encompasses physical, intellectual, emotional, social or behavioural development. Health can refer to physical or mental health and ill-treatment “includes sexual abuse and forms of ill-treatment which are not physical.”

The process is thorough, and it is taken seriously and involves a committee and allows the parents to participate.

Who Are These Babies?

You may wonder how a parent’s ability to care for a child prior to birth can be subject to assessment and your first thought might be that the parents have a history of not providing sufficient care to previous children. The study reported that 47% of the newborns taken into care had older siblings who had been subject to care proceedings. These newborns are referred to as subsequent infants. This means that 53% of newborns had parents who had not previously been assessed for their ability to care for a child.

The question then arises about the claim that the newborn may suffer significant harm while in the care of his or her parents. If the court does not have a previous set of care proceedings for relevant history and the window for pre-birth assessment of their ability to care for a child is short, how can the newborn be considered to be at risk? These are the type of questions that challenge care professionals as well as the families.

As it is now, there are a couple of typical instances where newborns and infants are taken into care if they are not subsequent infants. One is when the parents have drug or alcohol problems (or both) that may very well prevent them from being able to care for the baby. Another is that the baby has been relinquished for adoption by the parents and there is a waiting period before the adoptive parents complete the adoption process.

With a case that the local authority identifies as needing assessment, the result is usually the issuance of a care order being issued by a judge. In 86% of the cases, the baby is removed from the parental home. Some are adopted, some are fostered, and some are placed with extended family. The other 14% remain with their birth parents.

Why Are More Newborns Taken into Care?

The study is the first into this topic and it admits that it is difficult to explain why there is an increase in newborn cases. The researchers identified several possibilities.

Another surprising finding is that there are significant regional variations with rates in Yorkshire and the Humber more than double the London rates of newborns taken into care.

Further study into the regional differences is planned. Such studies will look at issues of deprivation, among other issues. More research into court intervention at birth is also called for. The report noted that there is currently scant reference to “pre-birth assessment or removals at birth” in the national statutory practice guidance. With the increase in the issuance of care proceedings at birth, a greater policy and practice focus on newborns within the family justice system is necessary, according to the study.

This study opens an entirely new area for discussion and a reason for agencies such as Capstone to look at potential changes in the demographics of future placements. There are no firm responses possible at the moment, but the door has been opened to traditional thoughts on the “the frequency of newborn cases, case characteristics and legal order outcomes.”

The regional variations are also important factors. One of the major benefits of studies like this ground-breaking one is that it provides remarkable insight into the shifting field of fostering children. Each child is unique and has the right to a bright and happy life and a positive and fulfilling future.

DT’s journey to becoming a Foster Carer – Step 3, The Application

The Job Fair - Molineaux Stadium Wolverhampton - Come and meet us 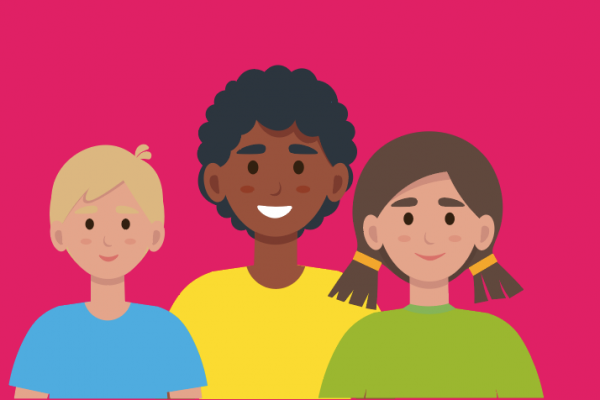 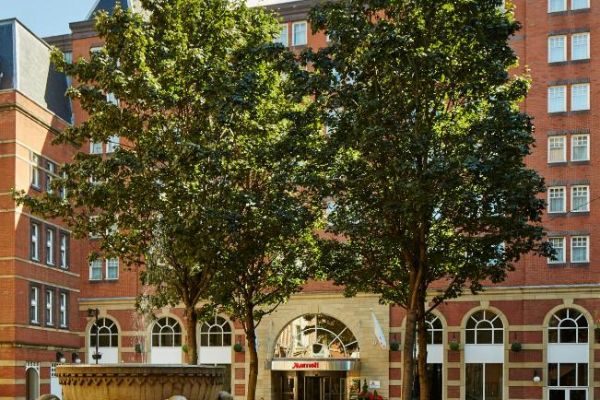 The Job Fair - Marriott Hotel, Leeds - Come and meet us

Can I choose who I foster?

The Job Fair - Molineaux Stadium Wolverhampton - Come and meet us