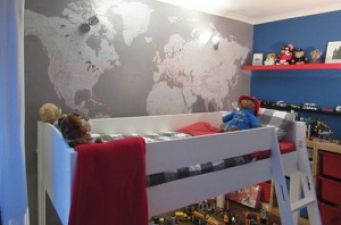 After trauma and neglect, A has now gone from well below his expected levels of achievement to above in most subject areas at school.

A is nine and lives in Folkestone with a Capstone foster family. A faced significant trauma and neglect at the hands of his parents, which had an impact on his emotional and behavioural development.

The foster carers quickly recognised that this little boy had huge potential but had missed out on early stages in his learning due to poor school attendance. One of the carers previously worked as a head teacher and sought out a school in the local area most likely to support A’s educational needs and put in additional daily help at home.

A has now gone from well below his expected levels of achievement to above in most subject areas. His bedroom reflects his burning interests in lego, travel and geography, with a delightful wallpaper map of the world next to his bed. A also swims, is an enthusiastic cub scout, sings in choirs and has built up the confidence to give individual performances on stage.

The foster carers are extremely committed to A and may consider the local grammar school as a possibility for A if he continues to make this upward progression in his education. They have also mentioned spending his fostering money on a private education to give him the very best possible future.

A is now a happy, confident, endearing little boy who is very settled with his foster carers. A sees the family as his own and has gained many skills to equip him well in his life ahead.

The image is a photo of A’s bedroom, which he gave us permission to use

Do I become a Foster Carer? 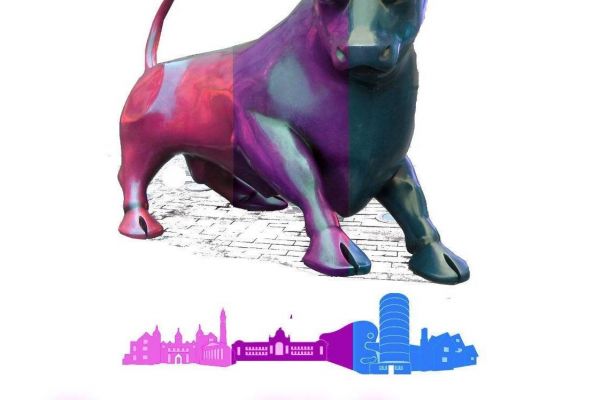 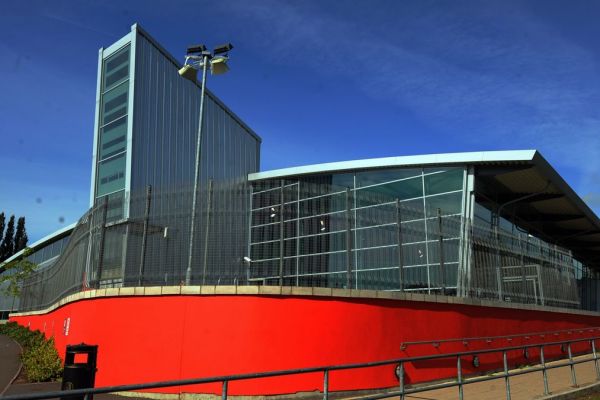 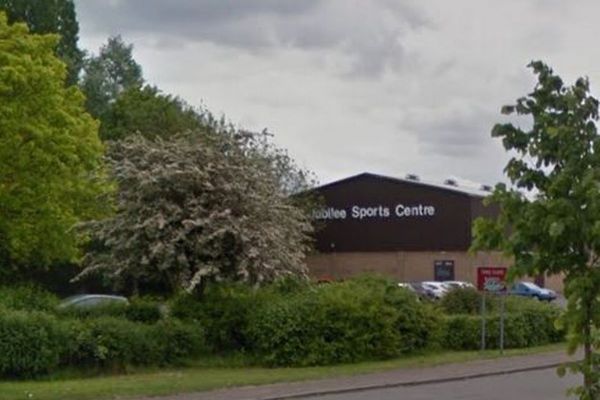 What is a Foster Carer?