Gavin, our teacher caught up with C, who is 16 years old, to find out about his interest in cricket and his role in making sure the pitch is perfect.

It all started about 4 years ago when a new teacher came into school and was doing cricket as a sport outside school. I went down and watched a game and got interested from there. Then I started playing when I went down to the Dragon Boat festival and had a knockabout. We’d played a little bit at school before then but I hadn’t really thought much about it.

Not really. Sometimes they might want a taller person for bowling – but it doesn’t really matter too much.

What’s your favourite thing about cricket? You’re a batsman aren’t you?

Do you ever do any bowling?

Not in matches but I’m okay. I practice it. I’m okay at catching.

Does the cricket ball really hurt when you’re trying to catch it?

I’ve not had any injuries yet but I’m not looking forward to playing on a cold day.

Can you remember any of your best shots or moments?

Yes, one happened last week. We only needed 3 runs to win off 2 overs and it went down to just 1 run off the last over and a half. The other batsman hit the ball and wanted me to run but I didn’t because I thought I might be run out and we’d lose the game. On the next ball I just set off as fast as I could and we got the run!

I guess cricket’s a lot about timing and knowing when to run and when to stay. Is experience important?

Let’s talk about your new role as assistant groundskeeper. How did you first get involved?

Someone came into school to talk about jobs and I wasn’t interested at first but they said I should just try it anyway. After a few weeks I really started to enjoy it.

You know that a lot of time and effort has gone in to making a wicket and you’ve made a difference to the club. It’s a nice feeling.

I suppose you have to be someone who likes the outdoors. You’re out in all weathers! What are some of the tasks you have to do?

You have to roll the pitch and prepare the wickets for the game coming up. We have 3 or 4 wickets in the centre of the pitch which all have short grass and need regular rolling.

Do you need to do a lot of watering of the pitch?

I haven’t done that yet but the groundskeeper does a lot of that.

How long has he been working there?

I’m not sure but a lot of years – I think he’s in his seventies or eighties now.

So you started as a volunteer first. How long was it before they offered you the job as assistant?

I can’t remember but I kept going down a few times each week and eventually, once the matches started up again, they asked me!

How often do you go down there?

I’ll probably go this evening and as many other evenings in the week as I can. Then I often go down on a Saturday and again on a Sunday.

Is it something you’d like to keep doing as you get older?

It could be you in 60 years’ time passing on your experience to someone else! Is it hard work rolling the pitch?

It’s hard at first but it gets easier. The really wide roller takes a couple of people – you get used to it.

Is it the same club that you play for?

I guess you might prepare the wicket one day and play on it the next day?

Yes, sometimes I’ll go down and help with the ground all day on Saturday and then go again on Sunday morning. Then I’ll play on it in the afternoon.

Have you thought about getting a bed down there? Sounds like you spend more time there than you do at home!

Do you have any advice for any other young people who are interested in playing cricket?

Get in touch with your local club and just try it out. See what happens from there.

How have your carers supported with all this?

They’ve helped me to get from place to place and made sure I have everything I need.

So, they’ve been taxi drivers and helped you with organisation? That’s great, I’d like that kind of support!

Thanks for that C and good luck with the batting and rolling.

Growing Together with MATTS 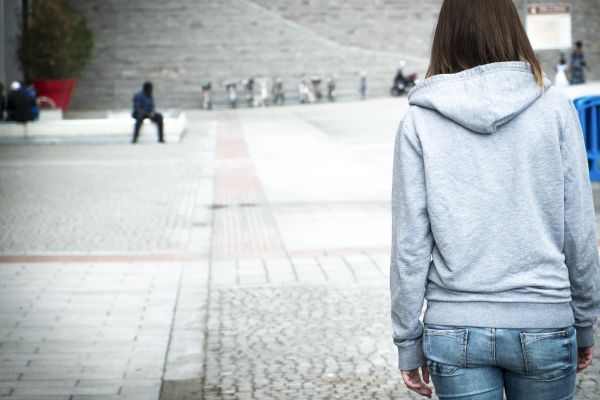 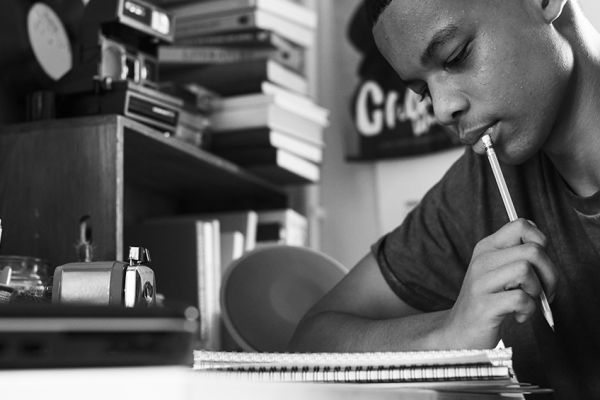 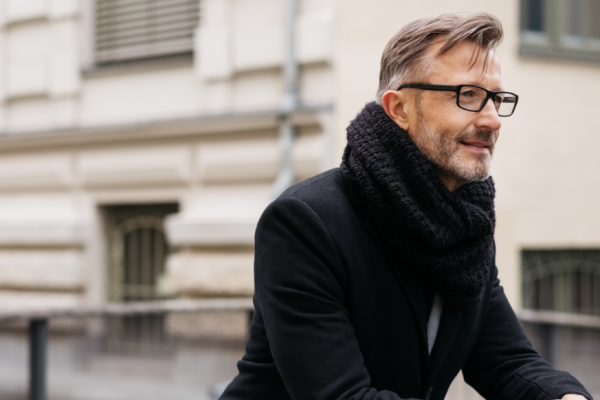 Start your fostering journey in 2021

What support do foster carers receive?