Fostering children is a lot different to having your own children.  There is a lot more paperwork for a start, and you’ll be ‘invited’ to more meetings than you have the time, energy or patience for.

A service called Children’s Rights called me a few weeks ago, and jovially asked me if it was okay to “pop round” to speak with the child in my care who had kicked my door down and run off for three hours the night before.  I had just got the child settled, and these strangers wanted to come out to have a meeting to ask him all about it.  With the kind of child we had, this was going to be inflammatory to say the least, and after the “popping” round was done, I knew it would only be me left in that house to deal with the aftermath.  I had no issue whatsoever in telling this super-happy creature on the phone that it was a ridiculous idea and, unless she was going to stay with me to deal with the outburst that this child-social worker interface was going to provoke, she could sod off.

When I called our Agency to have a bit of a moan about this unwelcomed interference, they told me such a meeting was quite standard, but admittedly the timing and planning was fairly poor.

Owing to the sheer amount of meetings I’ve needed to attend, calls I’ve had to make and reports I’ve been required to complete, I’ve pretty much had to shelve work while fostering.  Even on the days I’ve been free, if my kid had – or was likely to have – a bad day, I couldn’t concentrate.  As a result, in the random one-hour bursts of time I knew I’d definitely be ‘free’, I felt almost forced to act and therefore became the most productive I had ever been in my life.

Charity bags – removed from boot of the car after a year and donated!

Response to the client at work who’s been doing my head in – executed (response, not client)!

It felt good.  Admittedly, none of these things are massive, and I’m certainly not going to be expecting praise or any kind of jealousy at my ‘achievements’, but they are things that in a busy working life we all put off, and they all build up to mess, cost and inconvenience in some way shape or form eventually.  I have to take pride in having done them, because I felt in control – which is a feeling much-needed considering that, in fostering, pretty much all of the control goes to someone who neither has to neither raise said child nor share a house with them.

I’m not advocating to anybody that you should deal with such professionals in the way I did as documented at the start of this blog, but sometimes you need to take stock and not be afraid to say that a date or meeting doesn’t work for you.  Everyone involved in this process is busy, but it’s only you who has the workload 24 hours a day, so don’t be afraid to be the one to step up and tell others if you simply don’t have time or arrangements in place in order to sit down in that boardroom.  Whether you need the time for your child, your health or your sanity, take it where you can. 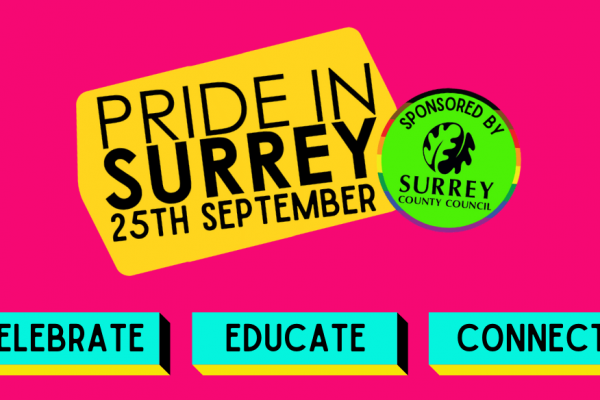 Join us at Pride in Surrey 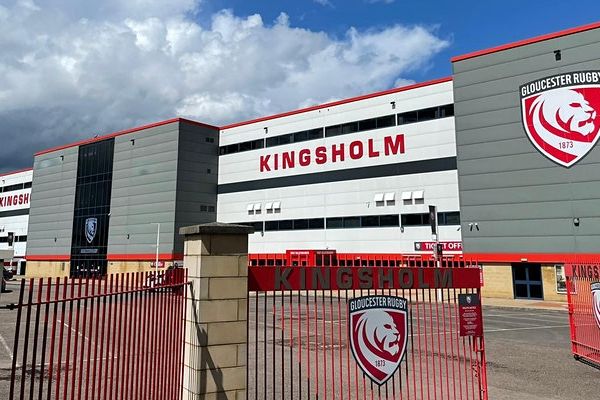 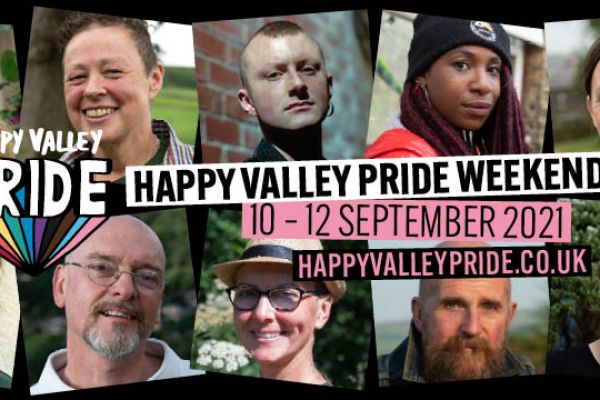 Join us at Happy Valley Pride