In the UK, and all around the world, Jewish adults and children celebrate the Jewish festival of lights called Hanukkah.

The date of Hanukkah changes every year, because it depends on the calendar, but it will always fall in November or December, it lasts for eight days and might also be called Chanukah. This year it began from nightfall on 10 December until nightfall on 18 December. The word Hanukkah means 're-dedication' and celebrates one of the greatest miracles in Jewish history.

What's the story of Hanukkah?

The festival reminds Jews of a time over 2,000 years ago, when the Jews won a battle against the Greeks to practise their religion freely.

The Greeks had banned all Jewish rituals. King Antiochus tried to make Jewish people bow down in front of a statue of him that had been put in the Jewish temple, and pray to Greek Gods, but they refused. A small group of Jews called the Maccabees fought against this and, after a three-year war, they won. However, their Jewish temple had been destroyed.

They cleaned and repaired the temple. Then, to celebrate the victory, an oil lamp was lit in it. There was only enough oil to burn the candle for one day, but miraculously it burned for eight days. This is why the Hanukkah festival lasts for eight days and why light is really important in the celebration.

How is it celebrated?

Hanukkah will be different this year due to coronavirus restrictions. Although families and friends may not be able to gather in the normal way, many will celebrate together, even if that means virtually. Hanukkah is a fun time for children, as they will receive gifts and Hanukkah money. Some families give each other a small present on each of the eight nights of Hanukkah.

Traditionally, there is a special game that children and adults play together. It involves a spinning top called a dreidel, which is a cube-shaped dice with a Hebrew letter on each of the four sides. To begin the game, each player has 10-20 objects, which are often raisins or sweets. Each person puts one object in the middle and takes a turn at spinning the dreidel.

The letter that the dreidel shows when it has finished spinning determines whether they win or lose. The holiday is also celebrated by lighting an eight-branched candlestick called a Hanukiah. Jewish people will light one candle for each night of Hanukkah.

Hanukkah is a great time for eating delicious food. Some dishes have special meaning, such as latkes (which are a kind of potato fritter), pancakes and doughnuts. This is because they are fried in oil and so, by preparing and eating this food, Jewish people remember the miracle of the oil lasting eight days in the temple.

Happy Hanukkah from us all at Capstone Foster Care!

Our young people take part in a Nurture Psychology project 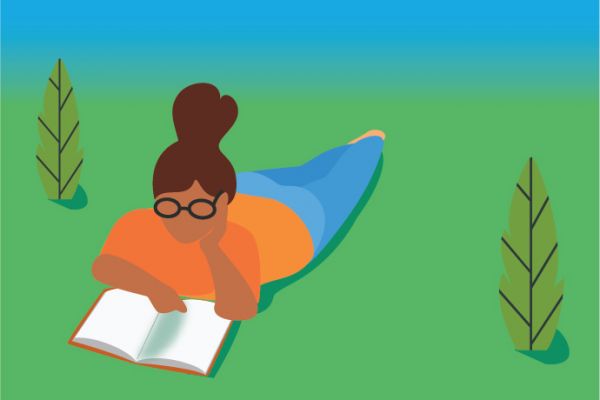 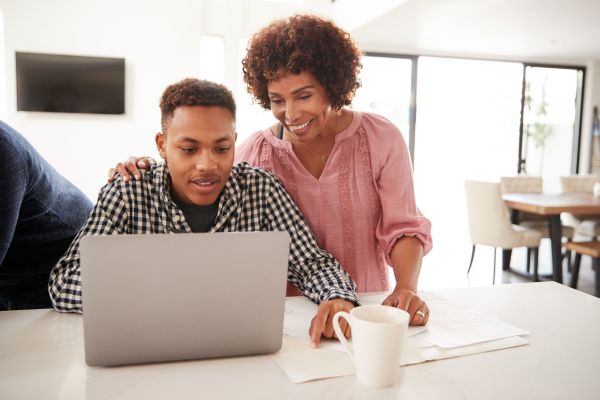 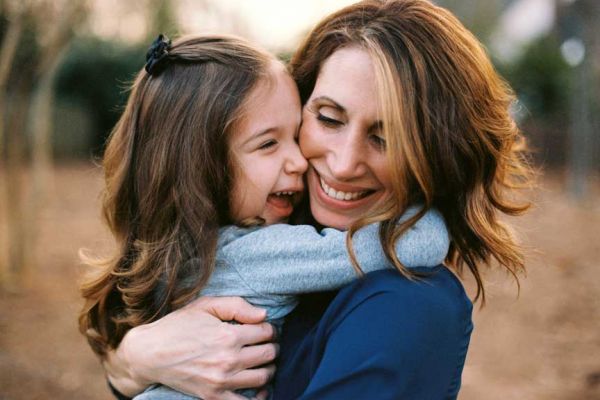