Fostering a child can be both emotionally rewarding and demanding. What’s surprising is that increasingly it’s older carers who are rising to the challenge.

You’d think they’d be past school pick-ups, wiping snotty noses and dealing with adolescent hang-ups, but the fostering of children in the UK is almost entirely in the hands of older people. Some 64% of foster parents are 50-plus; another 29% between 41 and 50, according to SAGA.

They can get tremendous satisfaction from feeling that they’re still useful to the younger generation and can transform a troubled youngster’s life. ‘They tend to be less anxious and allow a child to be a child,’ says Steven Stockley of advice service Fosterline.

There are about 83,000 children in care, with 69,000 of those in foster homes. Demand for places is outstripping supply, so the focus on attracting older foster parents is stronger than ever although, as Steven Stockley points out, adult offspring are staying at home longer, meaning a spare room isn’t available until later.

Our very own Tony Harrison, 63, and his wife Diane, 59, recently spoke to SAGA about their experience of fostering despite being older carers. They have incredibly fostered 50 children and taken 40 for short respite breaks since 2004. Tony is an NHS manager and Diane was a carer. They live in the Thames Valley and have three children and two grandchildren. They currently foster two siblings, aged six and eight, and another one-year-old baby.

Diane recalls one of her daughters saying she was put on this Earth to ‘look after children’ but Diane didn’t think she was ‘clever enough’ to foster. However, husband Tony believed that fostering came natural to Diane as she actually had all the skills necessary and was able to grow in confidence. They want to make a small difference to a child’s life and show them alternative ways of living. As a family they discuss each child they’re asked to take and decide if they can meet their needs and add to their life.

Tony said “I love the company of children and teaching them skills like bark rubbing, putting hooks on lines for fishing, tying knots, things they’ve never tried. It helps to form a bond, and creates trust and empathy.”

Tony and Diane never thought they were too old to foster. They admitted they know people older than them now who are fostering. “It’s about fitness and the willingness to get out and do things. We’re nurturers. I do the night shifts and feeds, and Diane organises the house and daytime activities. It’s lovely to be up with the baby at 5am, making a bottle and having a cuddle and a chat.” said Tony.

You can read the full interview, here.

Our London and Dartford teams help to spread joy this Christmas 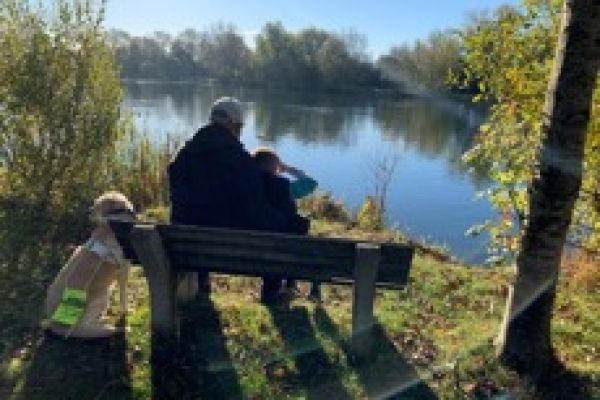 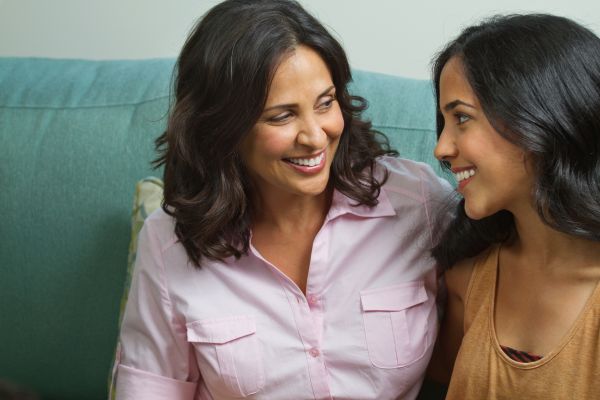 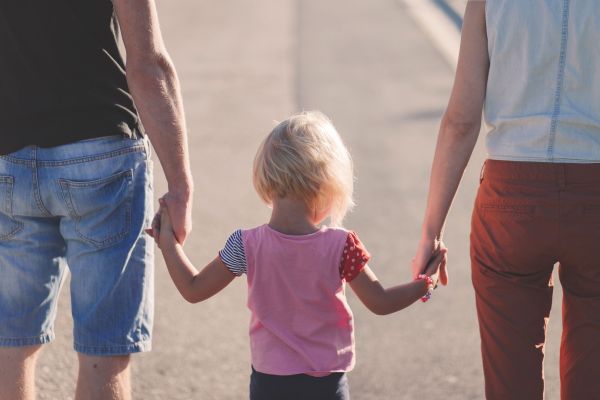 Our children, young people and carers loved Bowling this half term!

Our Barnsley team form a group for our young children