During the summer, some of our young people from around the Bradford area attended a training session about knife crime. The training was led by Byron, who is himself a foster carer, a fostering panel member and who owns and runs Unity Boxing Academy where the training took place. The venue was perfect with lots of equipment available and plenty of space.

The course started with an introduction and some ice-breaker activities using some of the gym equipment and some fun competitive games. This settled everyone in nicely and it gave the young people a chance to get to know each other.

The Ugly Truth About Knife Crime

The training initially centred around some of the reasons why knife crime exists, its consequences and the danger to life. There was a discussion and some film clips around what knife crime is, related criminal offences, and the role of the police and the law, for example ‘stop and search’. The reality of knife crime was explored with images of wounds such as those obtained when taking a protective stance and the group discussed some statistics, including loss of life.

Types of weapons were looked at and issues around smuggling, the reasons for carrying knives, and gang culture were discussed. Peer pressure and blame culture/ responsibility were explored, together with the role of parents in prevention. The emotional and life consequences of knife crime were brought home.

De-escalation techniques were also explored and practiced through role-play, including the fight or flight reflex, running away, using words and buying time.

All students received a certificate of participation at the end.

Thank you to Bryon for running such an important course for our young people and giving them the tools to be able to help themselves if they ever find themselves faced with knife crime or pressured into thinking about carrying a knife themselves. 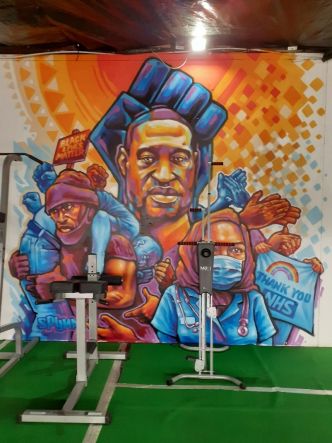 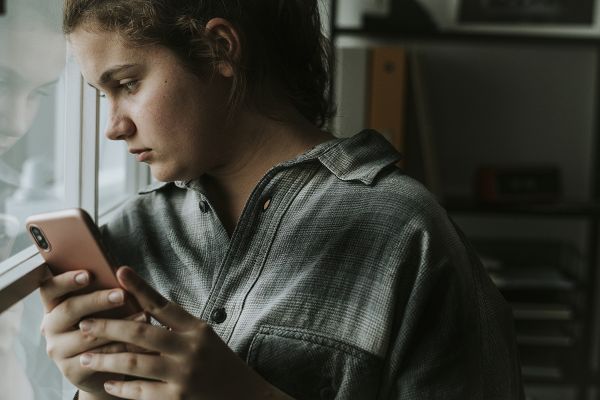 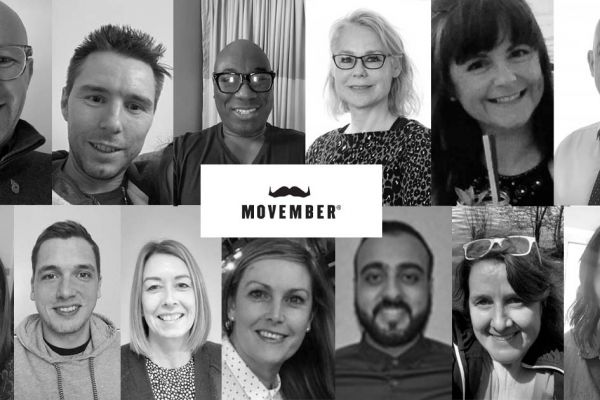