Capstone Foster Care are celebrating 10 years of building brighter futures and so are members of our team!
Tina Beech, Administration Manager for the South West, recently celebrated her 10-year work anniversary with Capstone.

So, in recognition of this personal achievement and commitment to our carers over the years we asked Tina to reflect on her own 10-year journey.

I joined Capstone in April 2009, well, actually, that’s not strictly true! Finding myself faced with redundancy, after a 30-year career with the same company, I decided to look for a total career change.

I had no idea what direction that might take, so I applied for the position of administrator at a small independent fostering agency called Windmill, based in Somerset. At that time, there was a small carer base supported by a team of three/ four staff. What a lovely change, I thought, a far cry from the hectic and pressurised environment of the industrial sector!

Well, by the time my DBS (CRB) check came through I was ready to start work, at which point talks were well underway between Windmill and Capstone – a total surprise to me on my first day! Over the coming months the acquisition went through and my career with Capstone began.

In those early days, there was no such thing as electronic case management – paper files were still in existence, panel papers were still photocopied and sent out in large jiffy bags in the mail. Panel minutes were taken by longhand in countless notebooks and the Carers Handbook was a massive file containing numerous photocopied documents which were handed out manually by supporting social workers!

Over time I have seen many changes, most of which have been introduced to make our working lives easier and safer.
As panel administrator I have had the opportunity and pleasure to be part of the fostering journey for many dedicated foster carers, some of whom have been with the agency for as long as I have and are still doing an amazing job supporting and making changes to the lives of dozens of children.

For a good many of my ten years I have worked with the same fabulous team of social workers and managers – individuals who have worked tirelessly to support their carers and the children placed with them.

During my career, which also included that of training co-ordinator for the South West, I have had the opportunity to get to know most of our foster carers in the region, and through the provision of tools and knowledge helped them develop their skills to become experienced carers.

Capstone has given me the opportunity and support to develop my own career over the years into one which I am extremely proud of. I still have a few years left to go and hopefully, the future will continue to develop and evolve, offering me new opportunities and challenges.

Our young people take part in a Nurture Psychology project 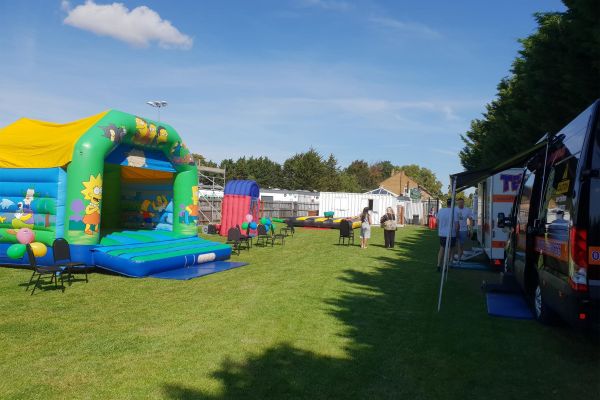 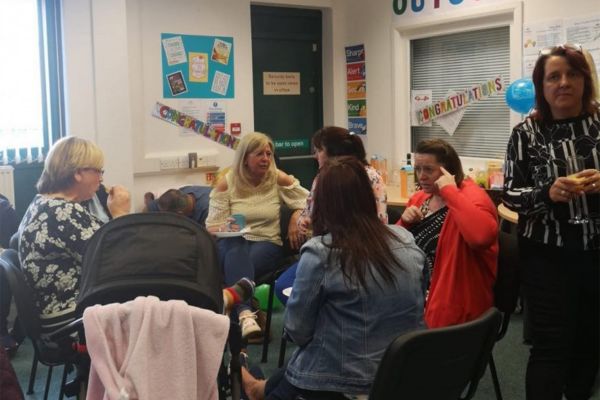