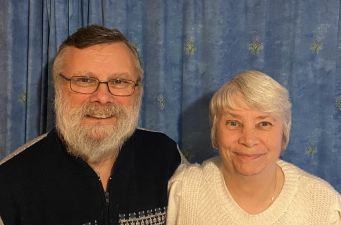 Jennifer and Malcolm have been fostering with Capstone for over three years, they are currently looking after a sibling group and are strong advocates for keeping siblings together when placed into foster care.

Jennifer child-minded for 20 years bringing up four of our children and was looking for a change, so we contacted the local authority and they suggested a new scheme that they were introducing to keep children out of care which we did for a while.  However, we had accidently become foster carers for two little girls whose mum had disappeared and was unable to look after them anymore.  We were meant to temporarily look after the girls for a week whilst other arrangements were made for them, but they ended up staying for nine months!  Although this was not classed as an actual foster placement, it was what helped us cement the decision.

Fostering is something that we have always thought about doing and we finally took the plunge and decided to start the process many years ago. Our fostering journey did not start with Capstone, we originally started fostering though our local authority, who placed us with our first foster placement which was a boy with special needs. We also had several other children over the years until we were asked to bring a sibling group of 3 boys back together, who we eventually adopted as there was a risk of the local authority splitting them up.  There was no way we would have let that happen, so adoption was the only way to guarantee the siblings were together.  We also adopted another child that we had with us for some time.

Our four adopted children had various disabilities ranging from ADHD, Asperger’s, and epilepsy which meant looking after them was a little more difficult but seeing them all happy together made the hard times worth it.  We are so proud to see how much they have grown and developed into lovely human beings, the youngest of our adoptive children is now 21!  We waited for our adoptive children to grow up and leave home before we decided to foster again as we both love fostering and it is where our passion is.  We also have a lot of space since our children have left home and we knew that as carers with a five-bedroom house, we could really make a difference in keeping a group of siblings together.

Many of our friends and family ask us why we started fostering and the truth is, we have always been involved with children throughout our careers but in different ways, so we thought why not foster?  We have both been leaders within Scouting, Jennifer as a Beaver Leader and Malcolm as a Scout Leader and we wanted to take on a career where we can make a difference to children’s lives on a full-time basis.

When we first originally started fostering with the local authority, it felt like we had no support or help at all, we were never given any training and were left to ourselves. It could not be more different at Capstone! We have had so much support and training, and we never feel like we are on this journey alone.

When we first joined Capstone, we attended the three day ‘Skills to Foster’ course which really set us up and gave us so much confidence. Over the past three years, we have undertaken various training and support sessions to enable us to be the best carers we can be, we really enjoyed the attachment disorder course as it has helped with our placements. All our friends and family are supportive of our decision to restart fostering, they can see how much we are enjoying our careers as foster carers as it has given us a new lease of life.

Our first placement with Capstone were three siblings who were 9 months, 18 months, and 4 years old. They stayed with us until adoptive parents were found for them, we helped to transition them over to the new family and are still in contact with the children and new family. The children had originally had three different foster placements as no one had room to look after all three together and they sadly had to be separated until they were reunited when they came to us. When the eldest first arrived, he came straight in and gave Malcolm a hug, I think they were just glad to be back together. The 18-month-old still needed help at mealtimes as he had not been taught how to eat and could not even use a spoon yet. It took a few months to show him how but as long as his food was cut up, he was able to feed himself.

None of the children had ever eaten vegetables before, they had only ever eaten junk food and it was a real test to get them to eat anything else! We had to use all our skills to try and get them to eat vegetables. We had tried everything until one day, months later, one of the children kept staring at our son’s Yorkshire pudding, our son said he could have a little bit if he ate a spoonful of green peas first, and he did! We were amazed that he cleared all of his plate and since that moment, every meal for the next two weeks they traded off a Yorkshire pudding for him to eat all his food until one day we realised we had no Yorkshire puddings in the freezer! The little one ate everything without needing his Yorkshire pudding, we were both so pleased.

Now, we currently have a placement of four sibling children who are 2, 7, 10 and 16-years-old. Capstone needed carers who had experience looking after sibling groups and we were put forward. We love looking after sibling groups because it is comforting to see the children be together. It is rewarding seeing them develop beyond anyone’s expectations, it is important to go at the children’s pace when introducing them to new things. From looking after our adoptive children and seeing them grow up and achieve so much in their lives, we now understand that every child is different, and we treat every child as an individual.

We wished we had started fostering with Capstone earlier, we have had fantastic support from them, and they are always there for us whenever we have a query. We are extremely impressed with the training courses available, and especially the fact that they are run during the day means we can attend them whilst the children are at school.

We would highly recommend Capstone Foster Care to anyone who is thinking about starting their fostering journey. We have enjoyed our fostering experience with Capstone so much that we have even recommended them to all our friends and family! 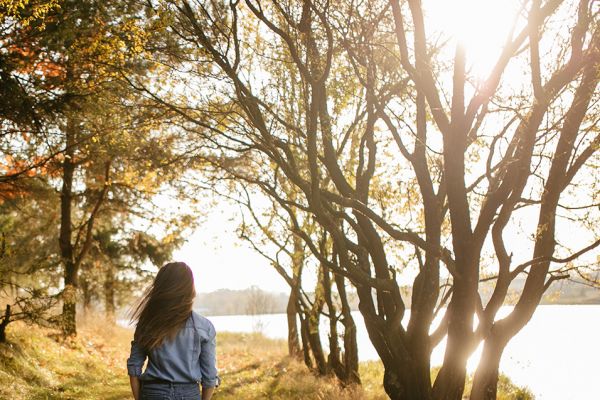 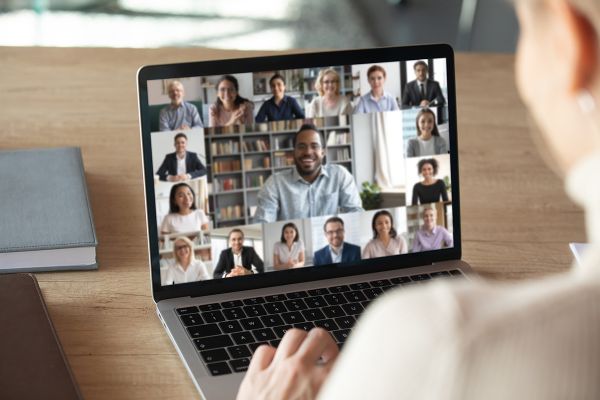 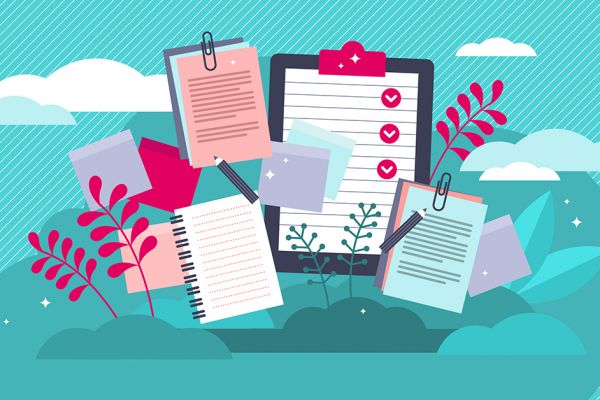 DT’s journey to becoming a Foster Carer – Step 5, The Assessment