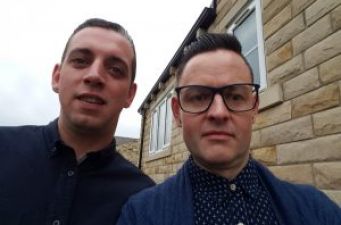 Partners, Christian and Christopher talked about adopting a child but soon realised they wanted to make a difference to as many lives as possible. Having gained experience by being respite foster carers they are now fostering teenagers.

We are Christian and Christopher (yes that really is our names). We met at work at Leeds Airport about five years ago.

We got together not long after that. It was in a conversation that we had one night we discussed adoption. I was not sure that adoption was the right thing for us as I was looking to make a difference to many kids’ lives and not just to one. We discussed this in length and decided that we would try fostering.

We decided to go and get some information on how we would go about the process. We went onto the Capstone website and put in our details and within a day or so we got a call.

We soon found ourselves on a Skills to Foster course that was over a few days. It was very informative and we were told the highs and the lows. We also had an opportunity to meet other carers and get their feedback.

We were then left to ponder and to make up our mind if this was what we wanted to do.

We made the call and a few days later we were appointed an assessing social worker.

We went through the process of talking about our lives and what we had done in the past. We had monthly meetings both together and separately and before we knew it, several months had passed and we had child proofed our house after having a health and safety inspection.

As we had minimal parenting experience it was suggested that maybe we should try to be respite carers to gain some experience and to see if it was for us or not.

We were invited to Panel and we were accepted as foster carers. Soon after we were given our own Supervising Social Worker (Jo) and it was only a matter of days when we got a call to ask if we could have a child at the weekend.  Before we knew it we had a few placements and all went well (if not a challenge on occasion.)

After one of our monthly meetings with our social worker we all decided that it was time to go full time (we had done respite for 7 months so we were taken back to panel and we were approved for two children 5 to 18 as we did not want to care for babies. We went to panel on the Wednesday night and we got a phone call on Thursday to say that a referral of a 13 year old boy had come though and needed a placement quickly.  We thought about it and after a discussion with all involved we decided to go for it and he was placed on the Friday.

After 7 months and seeing the positive changes in him, his behaviour and emotional well-being we were approached by the local authority and asked to consider being his permanent foster family, soon after we were matched as his long-term placement.  Around this same time, we got our second placement, a 14 year old.  It did mean that this Christmas in our house was full of fun and laughter and silly games.

I have to say that it’s not all fun and games but the positives far outweigh the negatives. Teenagers can be a challenge and hard work sometimes but I would not go back on the decision to foster for all the money in the world.

Dying for a good night out! 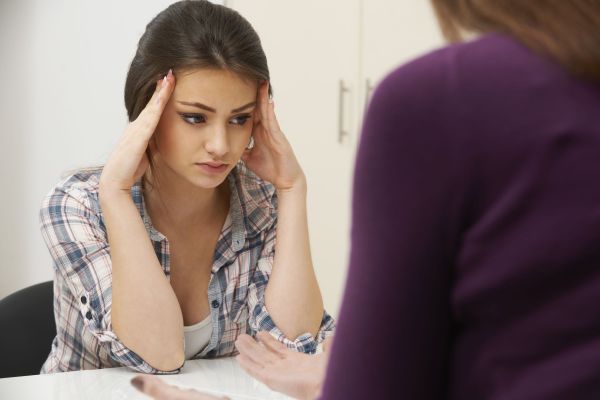 Young people and Mental Health in a changing world 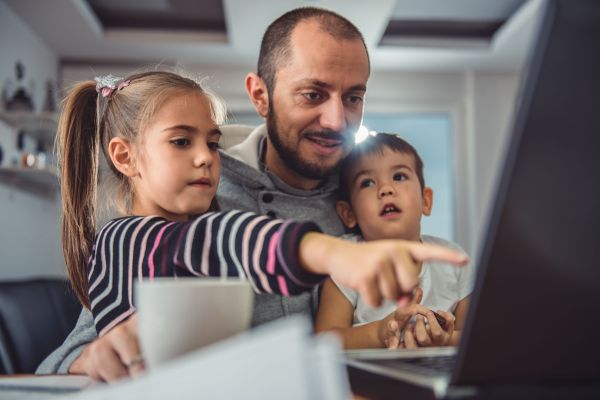 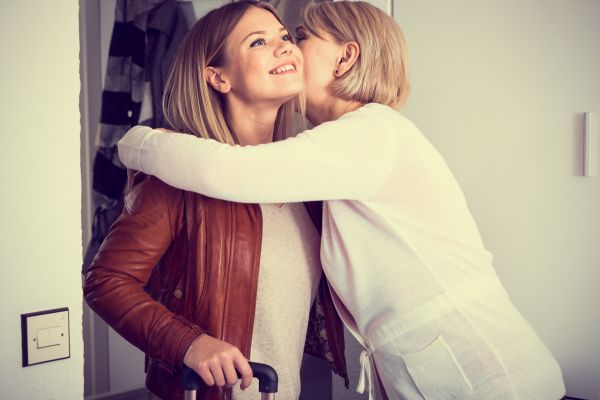 Our children and young people make kind gifts for loved ones

Staff, Carers and Children celebrate the opening of our new Heywood office

Our North team donate to their local food bank for lent