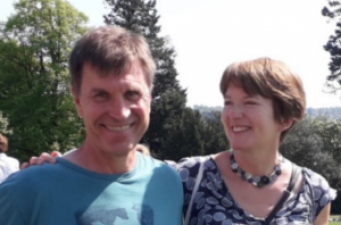 Becky and Steve had transferrable skills from the jobs as an English for Speakers of Other Languages (ESOL) teacher and a probation officer and used these skills to help foster children, including unaccompanied asylum seekers.

We have been fostering for four years now. Fostering was something that we had both considered doing over the years and had made enquiries, but it did not progress further.

As it turned out, it wasn’t the right time for us and our family but it remained at the back of our minds.

Four years ago the time was right, and we began our journey with Capstone Foster Care. Shopping in our local supermarket one day, I met somebody we knew who happened to be promoting fostering with Capstone and got chatting. We had also read a book about fostering, which suggested asking the question “Why wouldn’t you do it?”, rather than “Why would you do it?”. This encouraged us to get started and we contacted Capstone.

Steve worked in Probation and wanted to do something that was different but similar in terms of making a difference to other people’s lives. He felt he could use his knowledge and skills from this experience. I worked as an English for Speakers of Other Languages (ESOL) teacher and would often find unaccompanied and asylum-seeking young people in my class. They were so alone in the world and I wanted to help them.

We found the assessment process to be a thorough and lengthy process. We were quite surprised by the level of detail Capstone wanted and some were personal questions that we never would have expected. However, we knew it was necessary and it is quite reassuring that they went to such lengths to make sure we were right for fostering and fostering was right for us.

Once we were approved, we attended training sessions and we found these to be very relevant and helpful. We met carers who were going through the same process which gave us the opportunity to share stories and ideas. The initial training taught us useful things such as the stages of child development and First Aid.

When we were told of our first placement match, we felt excited but nervous too. We remembered that it was always going to feel stranger and more difficult for the young person coming to a new placement: “Difficult – but not impossible!”, was his remark. We were very lucky because he is an amazing character – so funny and engaging! He did a little bit of “staying put” when he turned 18 before he was offered accommodation. He is doing really well now and still very much part of our family. We love him and we are proud of the young man he has become.

All the young people we have fostered have been unaccompanied and asylum-seeking teenage boys. We have had 2 from Afghanistan and 2 from Kurdistan (1 from Iraq and 1 from Iran). They are all their own people – there is not a “type”. It’s amazing how individuals can respond to the same things in different ways. At first, there can be an issue with language, but my ESOL teaching experience helps greatly. There is a lot that can be expressed with a few words and gestures. The young people just need to feel safe and be treated kindly.

Young people find it difficult and frustrating when they can’t express themselves in English at first. We try to be patient and open to learn about difficult cultures and religions. This has been very interesting and has helped us to do things in different ways to accommodate them.

There have been many highlights already in our fostering journey. Little things can have huge significance, for example seeing a young person learn how to do something that they have never done before. One of our young people wrote his name for the first time, having never held a pencil. We thought, “This is the first time he has written his own name – ever!”. Another example is that we had never heard another lad say “Sorry” before, and he seemed determined not to.  We decided to wait for several days and then he made a lovely apology. This was really impressive in terms of his development and his use of English.

There are some milestone achievements too. Our first boy moved on to independence and has since learnt to drive. His dream is to attend university and he is working towards that now. One of our Afghan boys was named “Player of the Year” for his cricket team and had his name engraved on the trophy in the club. This was a proud moment and the cricket team have been so welcoming. Sport is great because the boys can be in their element and a valued part of a team without needing much English.

When you tell people that you foster, you can get one of two responses. You either get “What you do is amazing, you must be saints!”, or you get people looking at you like you’re mad. These stereotypes presumably apply to children too and they get put into categories which are not descriptive of who they are at all. They just need to be given a chance. Fostering has lots of challenges and plenty of laughs as well. Sometimes you feel quite helpless because you can’t change what’s happened to them in the past, but we can hopefully make things better for them in the future.

Our experience of Capstone has been really good and our supervising social workers have been excellent. Even though it’s their job, they do become like friends and get to know you, your family and the children you look after. They’re not difficult to talk to and they take action when necessary. The best thing they do is listen patiently. Having someone we can talk to is so reassuring.

We have two children. Our son is 22 and still lives with us at home. He does his own thing, but he is friendly and patient with the boys. Our daughter had already moved out when we became foster parents. We waited until they had grown up to foster, partly because of needing space in the house and because wanted to make sure the whole family was ready.

Not everybody is in the right situation to foster, but we would definitely recommend fostering with Capstone to anybody.

10 tips on connecting with your Foster Child 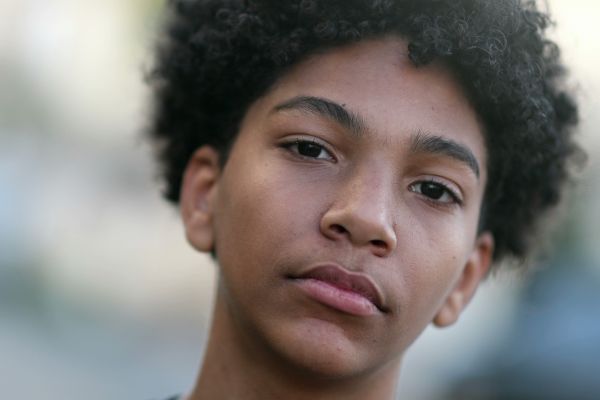 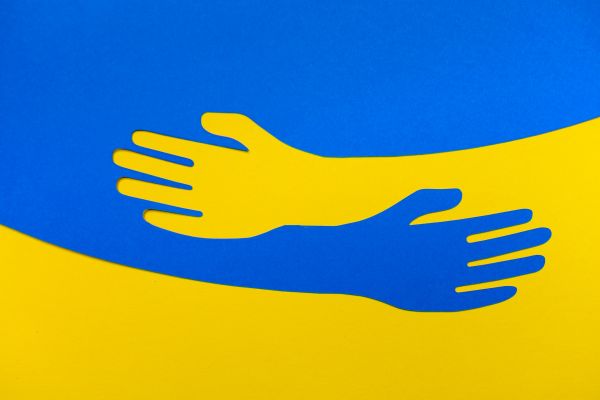 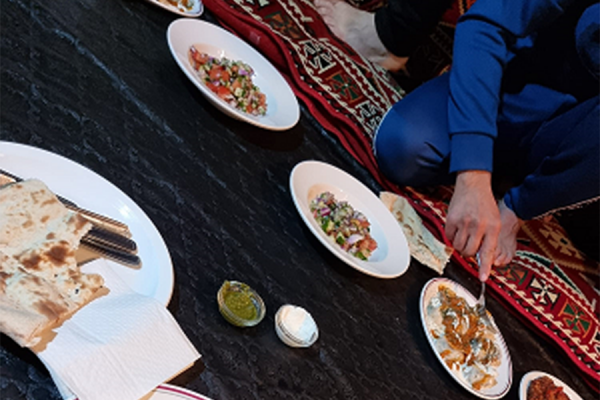 Start your fostering journey in 2021