Many young people who have been in care, either in local authority foster care placements or in children’s homes, are expected to live independently from as young as 16 years old. They do not have access to the same financial and family support systems that most young people experience, when able to continue living in the parental home as young adults. So many care leavers begin their adult lives with no family support at all, no-one to rely on, and minimal financial resources.

The creation of the Capstone Care Leavers Trust (CCLT) has enabled young people who have been in local authority care to benefit from financial support not available elsewhere.

The Capstone Care Leavers Trust is our charity and its mission is to support young people, aged 17-25 years, who have been in local authority in England and Wales and are in need. We are passionate about ensuring that young people are given the same opportunities as other young people, even after they leave care.

The CCLT has made such a difference to many young people’s lives and Zaynab is one of them. She recently received a grant of £3,000 to pay towards her tuition fees and she has kindly agreed to share her story with us.

Zaynab was in a residential children’s home from the age of 14 until she was 18, when she became a ‘care leaver’. During this time, she suffered some mental health challenges but since then has done incredibly well. She has achieved a Princess Diana Award, published a book, delivered a TEDTalk, become an executive for multiple mental health organisations and recently has been awarded with a Young Global Changemakers Award. She is such an inspiration to other young people!

Despite having a challenging start to life, she is incredibly ambitious and has lots of aspirations to help many people. She is committed to proving that care leavers can go on to achieve many great things by building a good life for herself through hard work and education.

Zaynab got into the University of Birmingham to study Human Neuroscience but the thought of having so much debt was very worrying. As mentioned, unlike most students, care leavers don’t always have people they can rely on for financial support or a place to live whilst they study. Zaynab wanted to minimise the debt that she would get into by being in full time education and so she decided to apply for a grant with the CCLT.

This is the very thing the CCLT was set up to do, to ensure that care leavers don’t miss out on opportunities through no fault of their own.

Zaynab was delighted to have been awarded a £3,000 grant to help pay towards her tuition fees for the first and possibly second year of undergraduate study. It’s going to make a big difference to her because it means once she has graduated, she will have a little less money to pay back which was a really big thing for her because being a care leaver, she isn’t always financially stable.

She explains more about what this grant means to her, her time in care and her achievements afterwards in this short video clip. 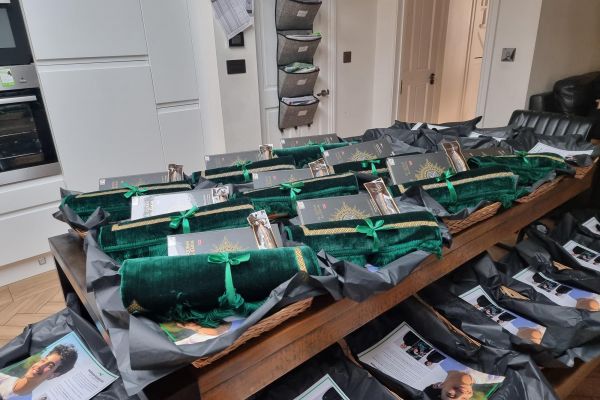 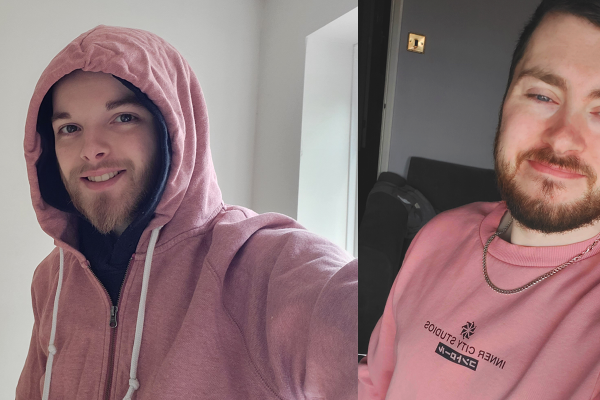 Today is International Day of Pink

Ryan's weekly update: I have had the best week ever!